​​​​​​​Client          FLEYE
Work          Rebranding, Visual Identity, Brand Collateral
Description
FLEYE Copenhagen is a Danish design company with a mission to create eyewear that both compliments and emphasises the style and personality of the individual.
FLEYE approached me to help them with their rebranding with the ambition to be younger, edgier, sleeker, higher end and less mainstream. I created a new visual identity with a simplified version of their existing logo as well as changing the corporate typefaces to a humanist sans-serif accompanied by a modern chisel serif.
The previous corporate colours of orange and baby blue were removed. Instead the colour scheme from the campaign imagery was applied to various seasonal brand collateral such as the lookbook, press folders, cleaning cloths and website.
I redesigned all brand collateral in line with the new visual identity such as the corporate stationery, business forms, website, lookbook, invitations, press material, banners, displays and fair booths. 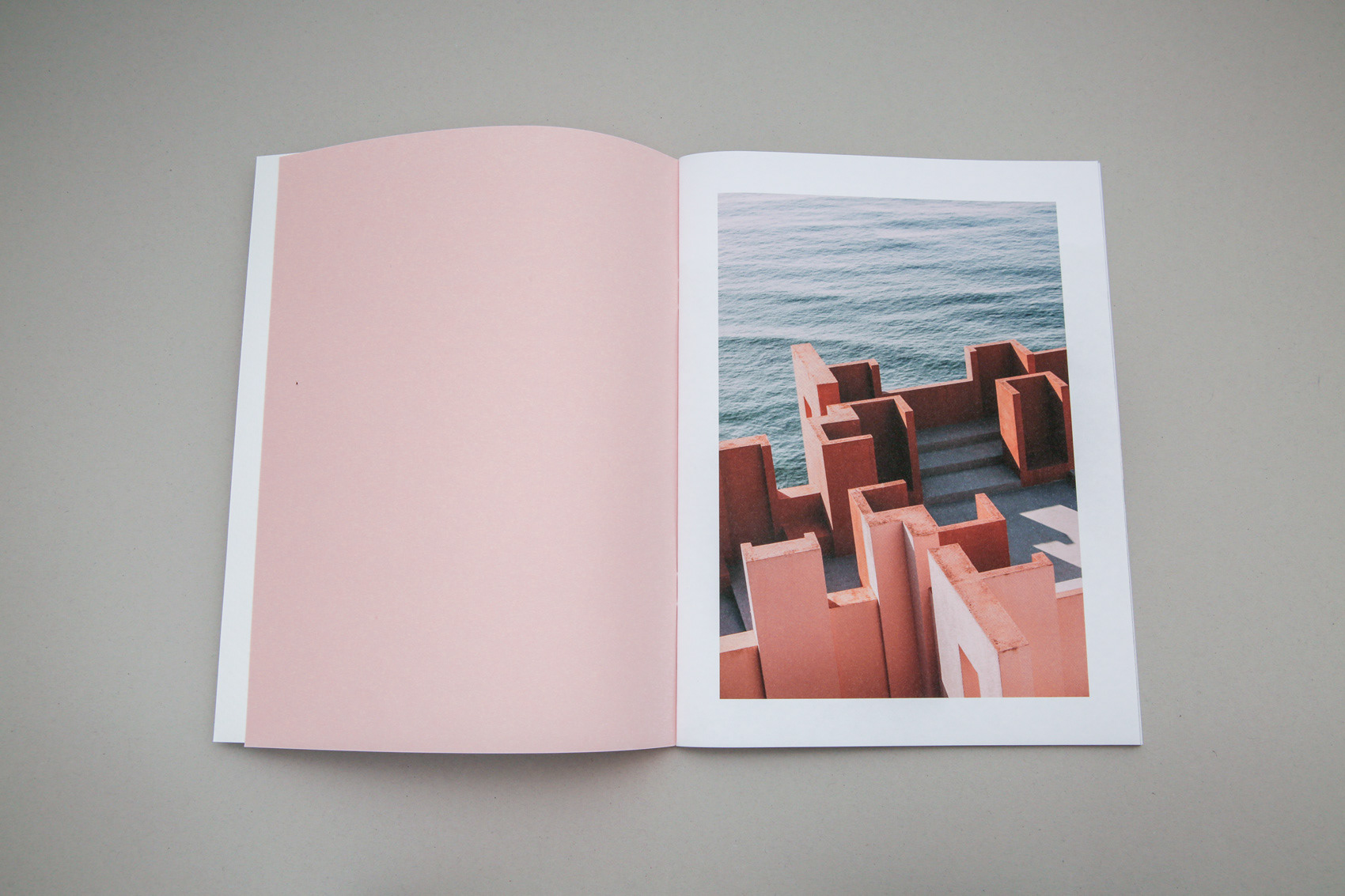 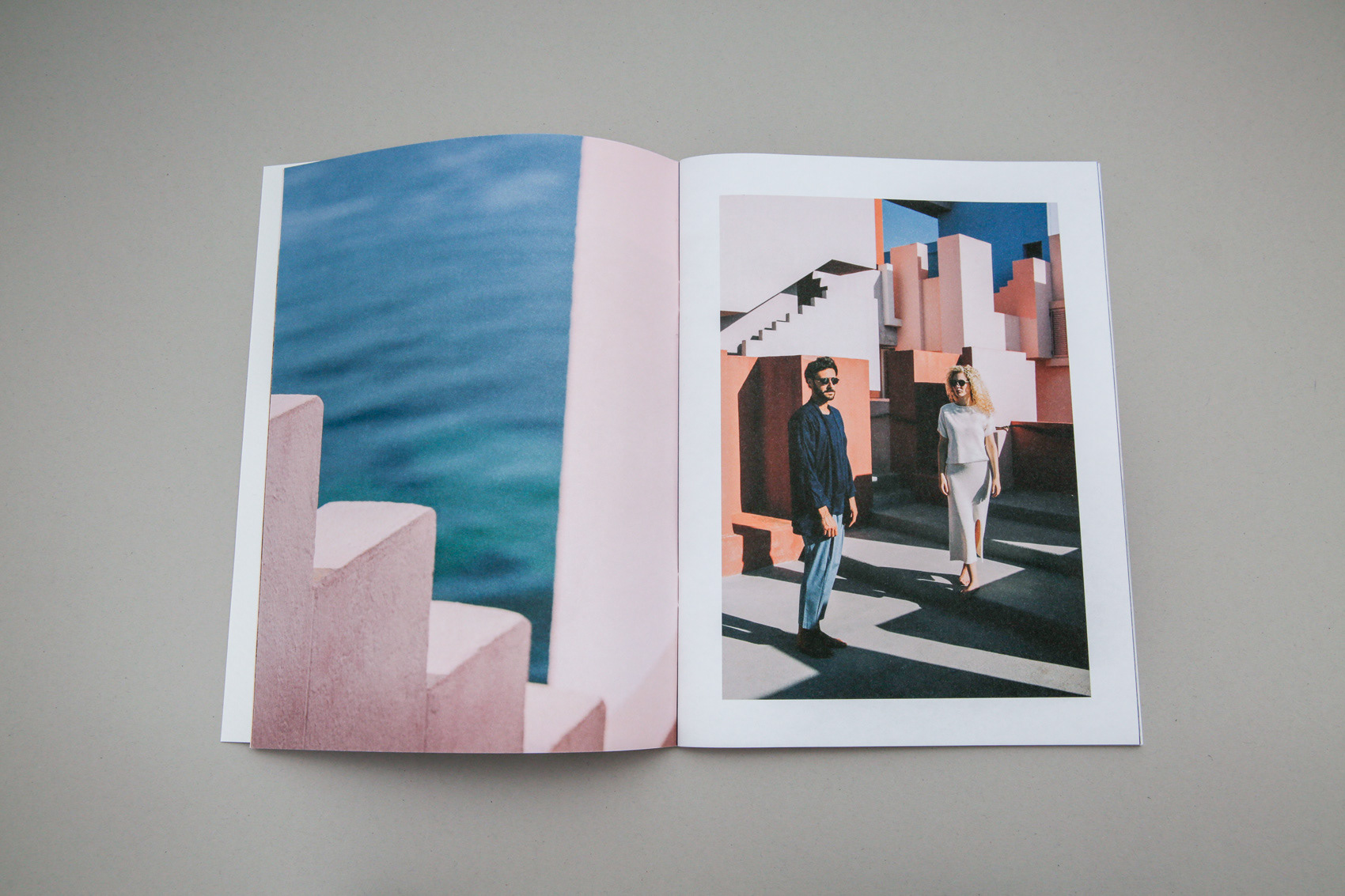 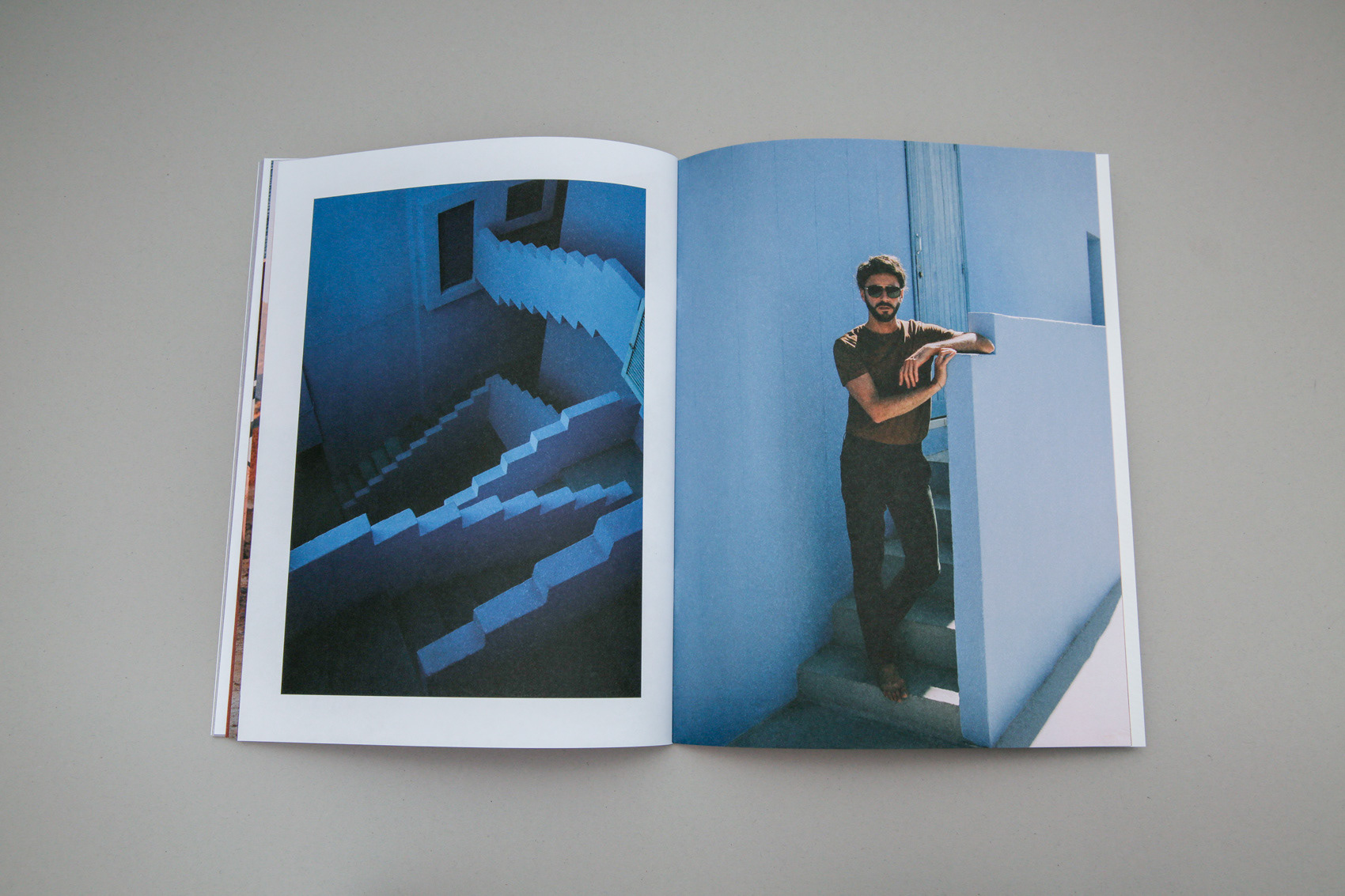 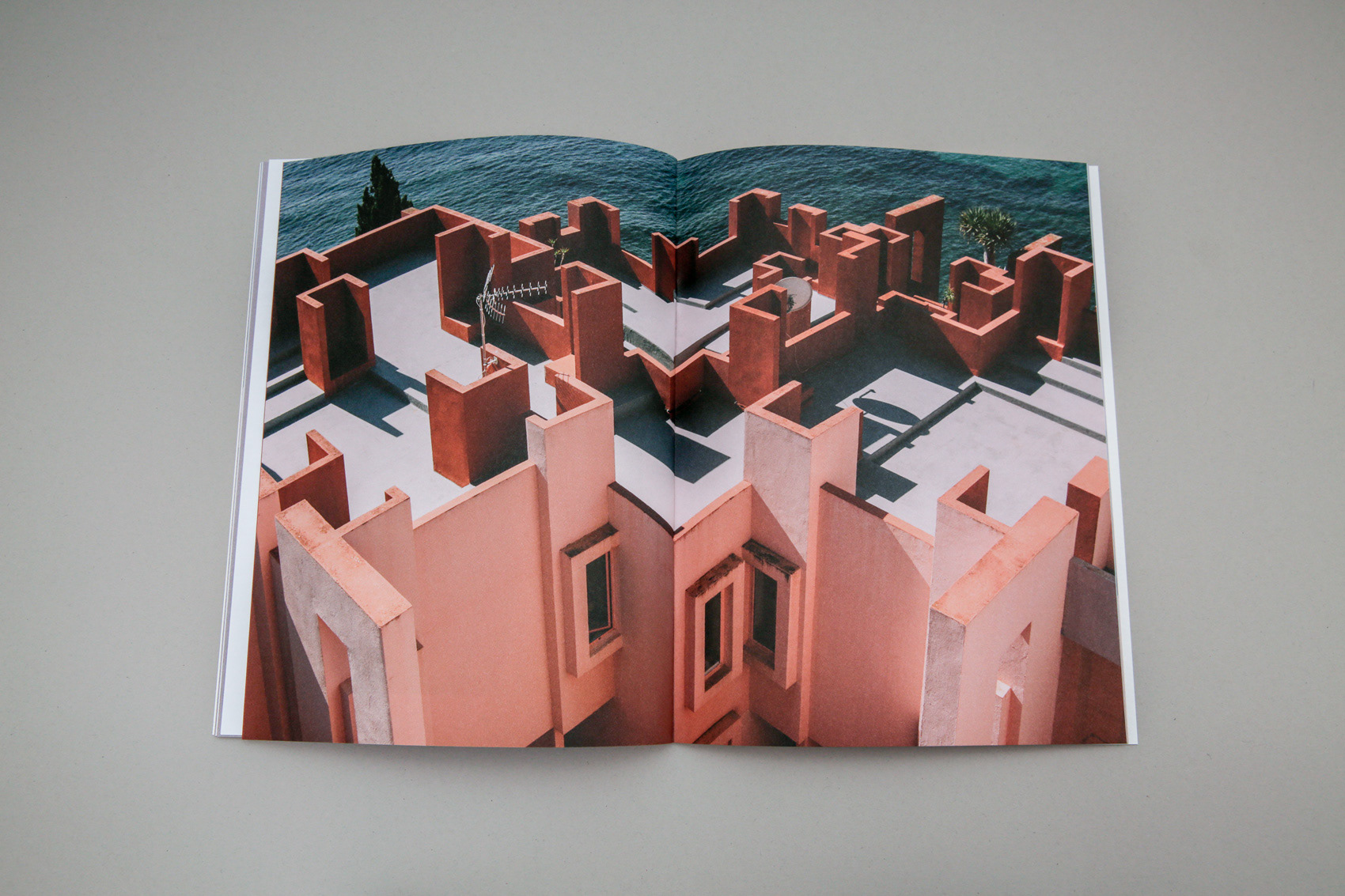 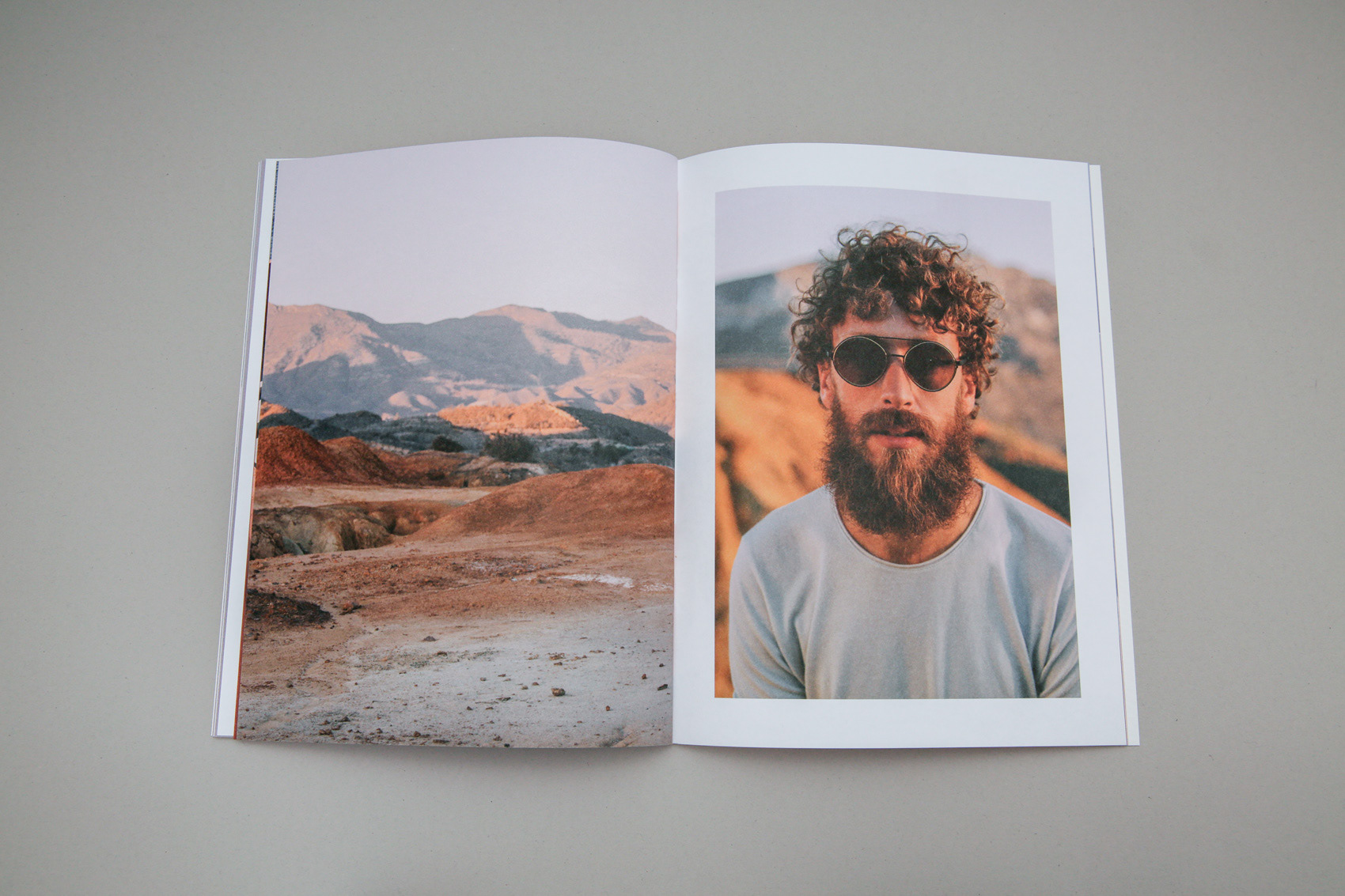 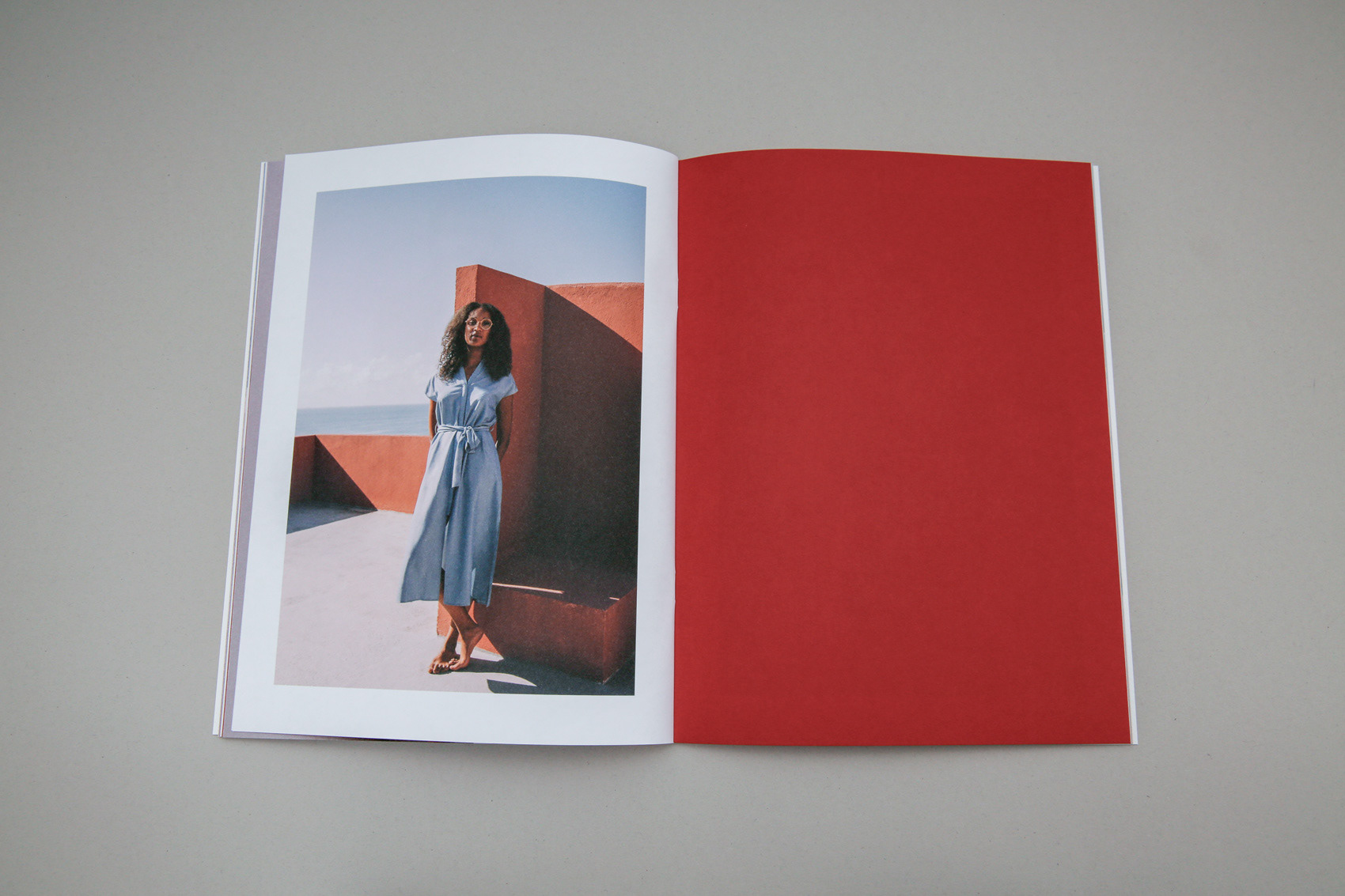 Haffmans & Neumeister Campaign
↑Back to Top